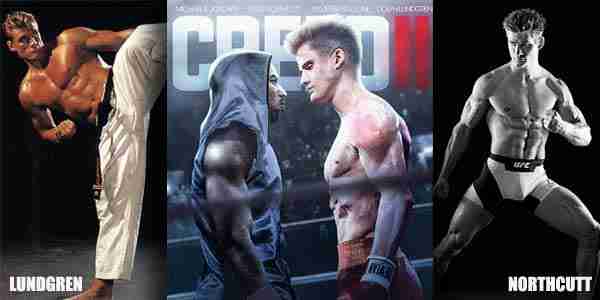 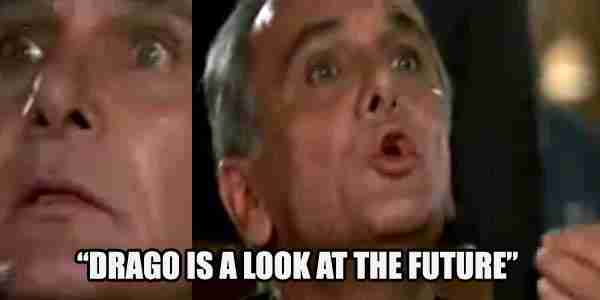 Sage Advice: Stallone’s Son Speaks on Growing Up with Rambo