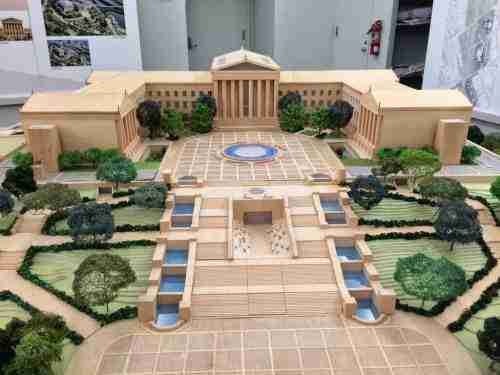 Update: 2015. We can relax for now, these renovation plans never moved forward and the Rocky Steps are not currently at risk.