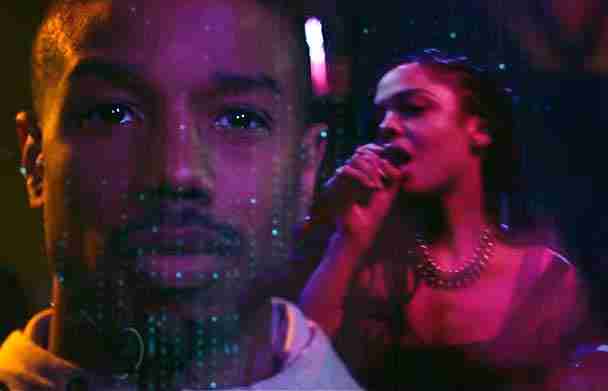 In Creed, Bianca’s big break comes at Philadelphia’s famed Electric Factory, one of the country’s major concert venues for the past 40 years.

The venue features standing-only space for up to about 3,000 music fans – no wonder it was a major highlight for Bianca’s singing career.

The film features an exterior establishing shot of the Factory’s marquee – topped by its logo, a caricature of Philly’s most famous figure (other than Rocky Balboa), Benjamin Franklin.