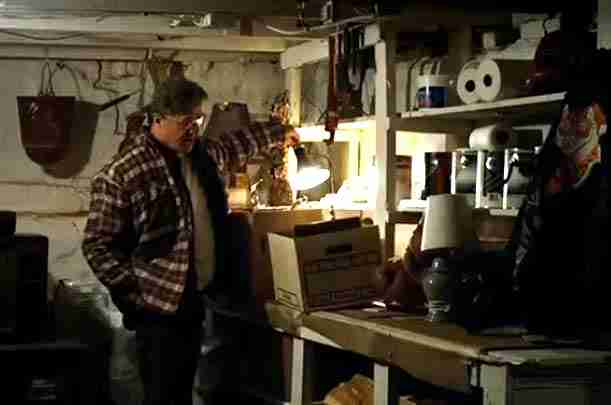 Visiting fans, please be respectful, this is an actual residence.

In Creed, Rocky now lives alone in a small house, built in 1923, which he once shared with Paulie.

This is not the same house that Rocky and Paulie shared in 2006’s Rocky Balboa; evidently the guys moved at some point between Rocky’s final boxing match against Mason Dixon and Paulie’s death in 2012.

Rocky’s new house is just east of the Schuylkill River, and is conveniently located about 2 and a half miles south of the Philadelphia Museum of Art. No wonder it was easy for Rocky and Adonis to visit the museum steps at the end of the film.

← Adonis Creed's Apartment Max's Steaks →
Back to other locations