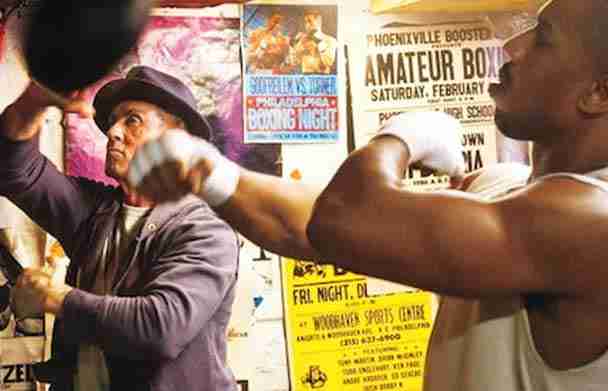 This real-life boxing gym in Philly is considered a favorite among the athletes who train there.

Both the exterior and interior of Front Street Gym were heavily featured in Creed. It was here that Sylvester Stallone gave one of the most incredible dramatic performances of his career when he shared the emotional scene with Michael B. Jordan in the boxing club’s locker room.

Front Street has been fighting strong since the 1950’s, and continues to provide an old school training experience to today’s up and coming fighters.