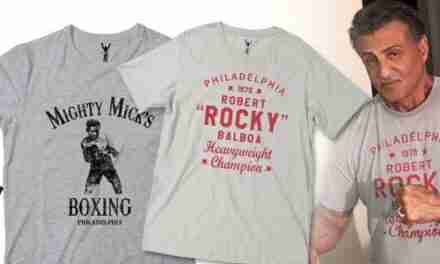 Apollo Creed and Ivan Drago: “We’ve kissed and made up” Says Carl Weathers