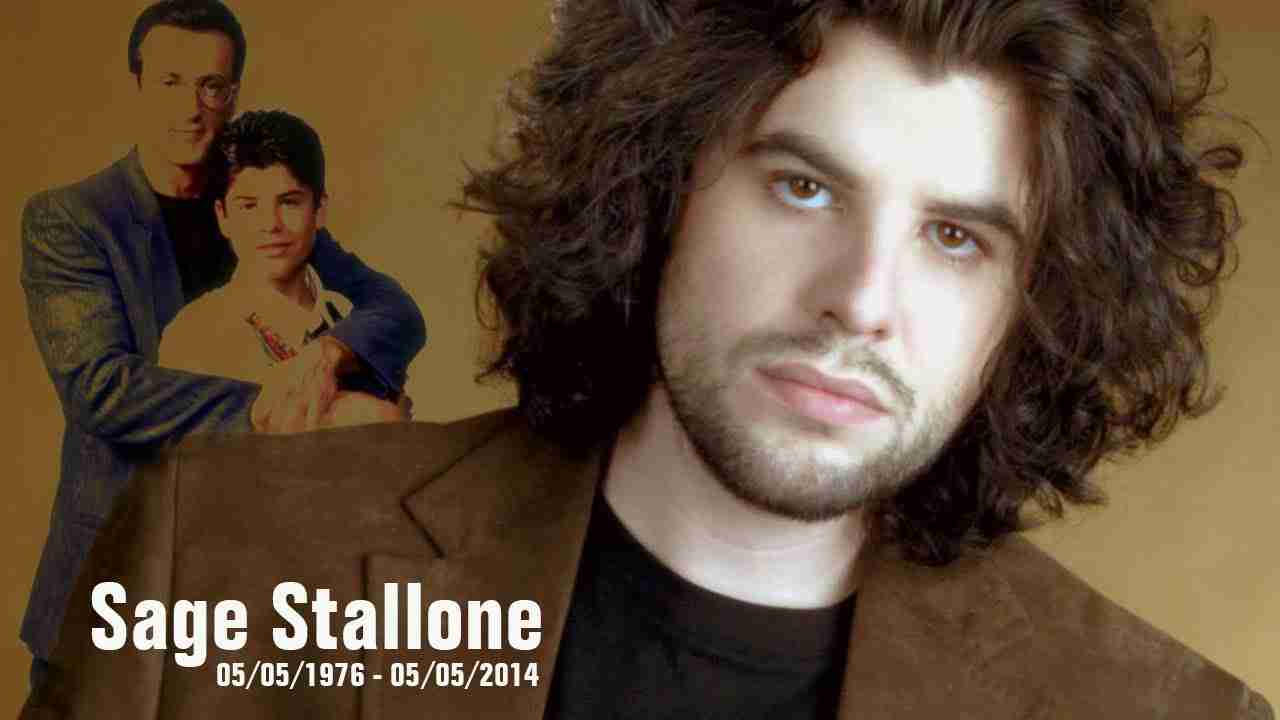 Sage Stallone, Sylvester Stallone’s eldest son, was found dead at the age of 36 on July 13, 2012. His sudden death was discovered by his housekeeper in Los Angeles.

The official cause of death was atherosclerosis – better known as hardening of the arteries, which brought on a fatal heart attack. No drugs were found in Sage’s body other than a common over-the-counter pain medication.

“Sage was the center of our universe.”

At the time of his passing, Sly Stallone issued a statement saying: “When a parent loses a child there is no greater pain. Therefore I am imploring people to respect my wonderfully talented son’s memory and feel compassion for his loving mother, Sasha, because this agonizing loss will be felt for the rest of our lives. Sage was our first child and the center of our universe and I am humbly begging for all to have my son’s memory and soul left in peace.”

Sage Moonblood was the first child born to Sylvester and his first wife Sasha Czack; he came into the world just months before his father began filming his masterpiece Rocky in 1976.

Sage’s younger brother Seargeoh followed in 1979, making his movie debut as the infant son of Rocky and Adrian in Rocky II.

Seargeoh was diagnosed with autism, prompting his father to research the latest technologies in treatment for children with the disorder. This led Sly to discover Sico the robot, which he incorporated into his 1985 movie, Rocky IV.

Young Sage followed his little brother into the Rocky series, making his movie debut in 1990 at the age of 13. Sage landed the role of Rocky Balboa Jr., co-starring alongside his dad in Rocky V the son of Rocky and Adrian. He went on to co-star with his father again in the 1996 action film “Daylight”, but afterwards, cultivated his own film interests behind the camera.

In adulthood, Sage Stallone co-founded Grindhouse Releasing which is “dedicated to the restoration and preservation of motion pictures historically held in very low regard.”

Sage’s funeral was held at St. Martin of Tours Catholic Church in Brentwood, California. The young Stallone was then laid to rest in the exclusive Westwood Memorial Cemetery, a famous final resting place of superstars such as Marilyn Monroe, Dean Martin, Natalie Wood and Farrah Fawcett. Sage’s grave has a modern headstone and is located towards the southern portion of the cemetery.

Me holding baby Sage on the afternoon of the Rocky Premire 1976 NYC. He was so loved. Miss you forever Uncle Frank pic.twitter.com/l34gB3s3