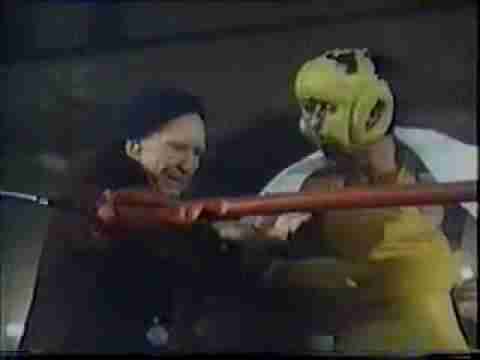 This great television special on the making of Rocky III provides some amazing behind the scenes footage and alternate takes of various scenes from the movie. Although the video quality is pretty bad, it is thus far the only place we’ve been able to find any extra footage from Rocky 3 since the various DVD releases of the Rocky series offer very little in the way of extras (with the exception of the original Rocky and Rocky Balboa).

This TV special includes an in-depth interview with Sylvester Stallone and lots of behind the scenes footage of the film crew shooting scenes of Rocky training in the gym during Frank Stallone’s song, “Pushin'”. This scene also includes a slightly different take of Mickey’s dialogue with Rocky which is very reminiscent of the dialogue in Rocky and Mickey’s golden glove necklace scene which appears in Rocky V.

Other interviews include footage of wrestler Hulk Hogan (Thunderlips: The Ultimate Male) and cast members Mr. T and Talia Shire.

“She also has her own ‘Rocky’ story occurring; she is his partner,” Shire says of Adrian’s character development in Rocky III. Sly Stallone speaks of Rocky and Adrian’s growing relationship: “He could see this that other people couldn’t see, and that’s the beauty of the relationship. They are so tuned in to each other.”

The video includes lots of footage of Stallone working out in preparation for the film. 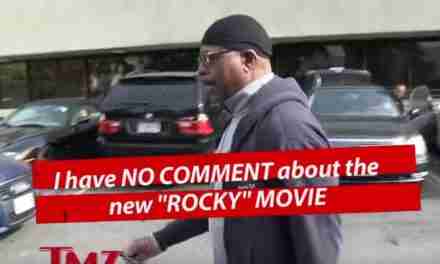 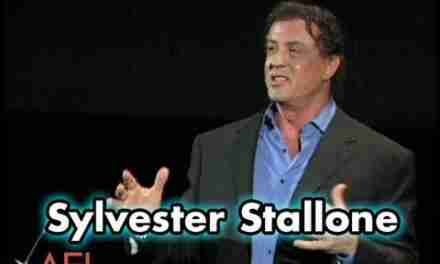 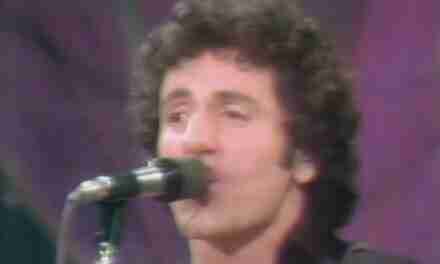