Never Give Up. And Never Stop Believing.

A retired Rocky Balboa, now a widower and the owner of a small restaurant called Adrian’s, decides to step back into the ring to test his mettle against few small-time boxers.

Everything changes, though, when Rocky is offered the opportunity to go toe to toe with the reigning Heavyweight Champion, Mason “The Line” Dixon.

Rocky Balboa re-introduces us to Little Marie, the girl from the Atomic Hoagie shop all grown up and packin’ a kid of her own; then there’s handsome young Rocky Jr. trying to forge a life of his own – outside his father’s shadow.

Rocky, meanwhile, finds life difficult to bear without Adrian, and Paulie is riddled with guilt because of his not-so-great relationship with his now lost sister.

A beautifully written, poignant conclusion to an incredible series, Rocky Balboa makes the perfect bookend to the original film, and in our opinion, is among the best of the sequels. 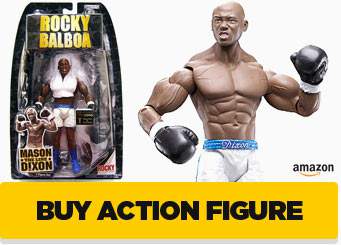 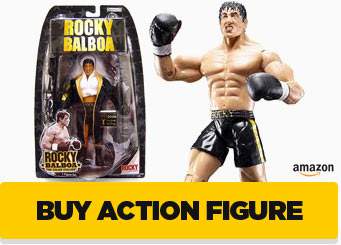