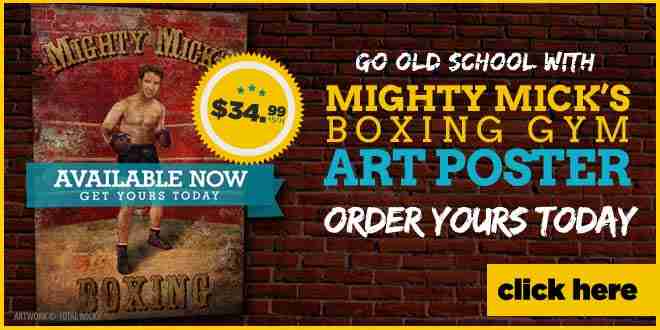 Creed, intended as a stand-alone spinoff story from the Rocky movie franchise, is also considered by Rocky followers as the seventh movie in the series as it continues Rocky Balboa’s storyline as he moves from former Heavyweight Champion of the World to lonely widower to a boxing trainer, stepping into his old friend Mickey’s shoes.

With a screenplay penned by the young writing team of Aaron Covington and Ryan Coogler, the story takes on a fresh 21st century viewpoint and introduces us to some terrific new characters including the star of the movie, the incredible actor Michael B. Jordan, who takes the title role of Adonis Creed.