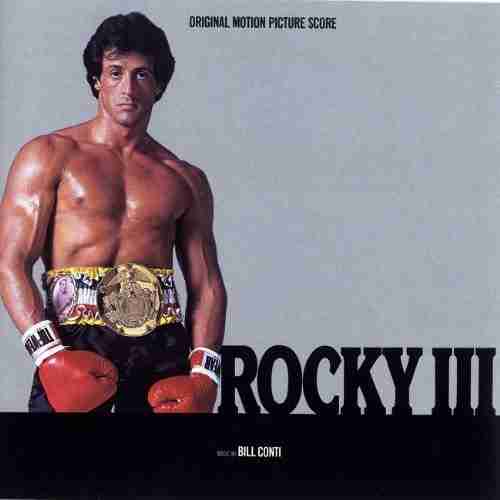 Also known as “Street Corner Song From Rocky“, the song “Take You Back” was originally written and performed by Frank Stallone in the original Rocky. Frank and his band Valentine appear as the hoods singing on the street corner near Rocky’s Philadelphia apartment, and their version of “Take You Back” and appeared on the original soundtrack album for the film.

“Take You Back” was reprised by Frank Stallone in Rocky III with a fresh version called “Tough Gym”, geared towards the world of gritty Los Angeles where Apollo Creed helps Rocky get back the eye of the tiger.

Listen to Frank’s alternate take of the “Tough Gym” version which has a funkier musical background and some different lyrics from the original. 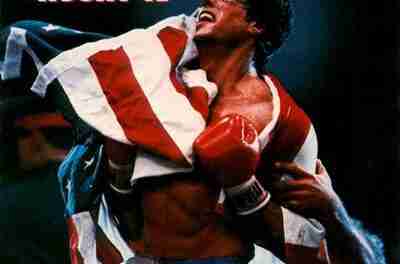 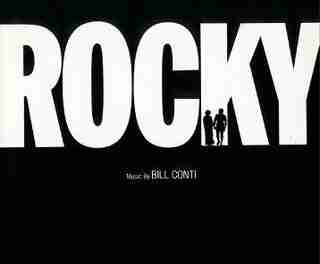 “You Take My Heart Away” Funky German Hip-Hop Version 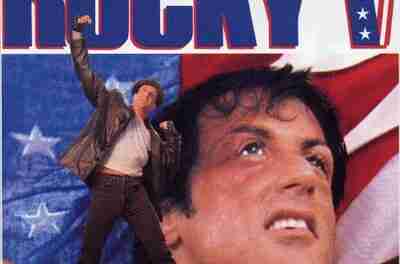 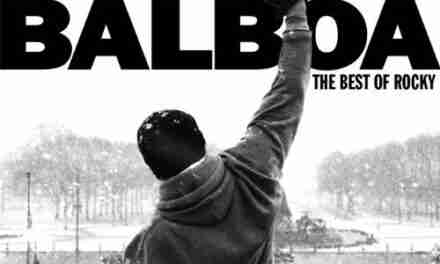