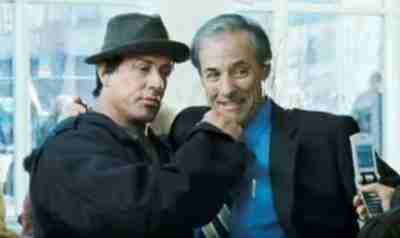 In Rocky Balboa, Rocky heads into Philly to catch his son Robert before he heads into work. There, he visits Robert’s office at the Cira Centre and invites him for dinner at Adrian’s Restaurant.

We first see the exterior of the imposing glass building, and then see the main lobby where Rocky catches up with his son and then meets Robert’s boss for a photo op and fist bump, which is very popular for fans of the Italian Stallion.

(Thanks to Total Rocky contributor Captain Catholic for tracking down this location!)