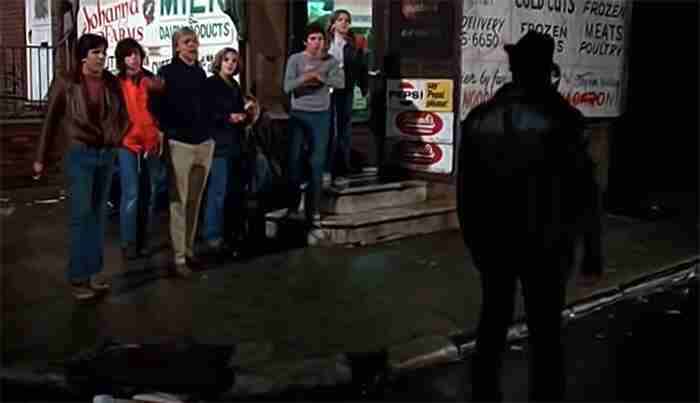 This little shop was the hangout for Marie and the neighborhood kids in the original movie, and later on, Rocky’s son Robert found his own niche on this dirty street corner.

James’ Travel Tip: “Most internet sources place the ‘Atomic Hoagie Shop’ where Little Marie used to hang out, in the Kensington area near the gym and pet shop. While the Kensington Mini Mart resembles it, its not the right location.

The real spot is actually here – in South Philly, at the corner of 12th and Cantrell to be exact.

It looks nothing like it did in the film anymore, but on the next block, Winston Street, is the parking lot where Rocky walked Little Marie across. And on the other side, her house at 1124 Jackson Street.”