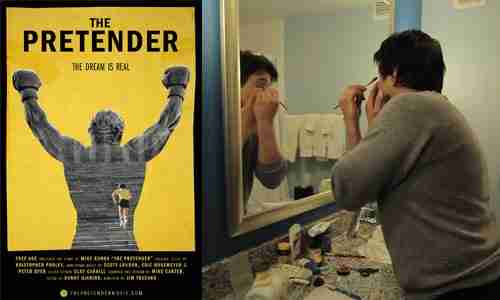 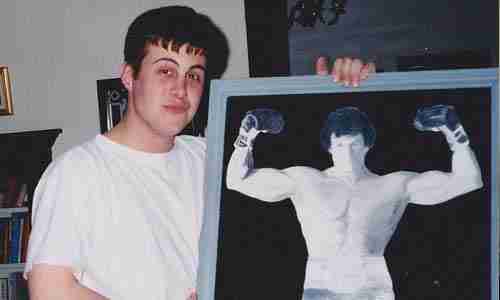 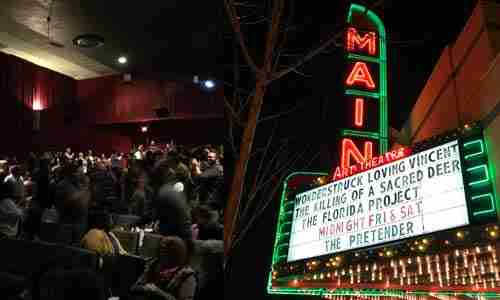 We were fortunate enough to screen the film and highly recommend it, so much so that we’re anxious to get the word out to fellow Rocky fans to help promote the documentary which has thus far been entered into several film festivals, including Tribeca. Know of a festival that “The Pretender” needs to be part of? Please contact the filmmakers at [email protected] and spread the word!

What Talia Shire Really Thinks of Stallone in “Creed” 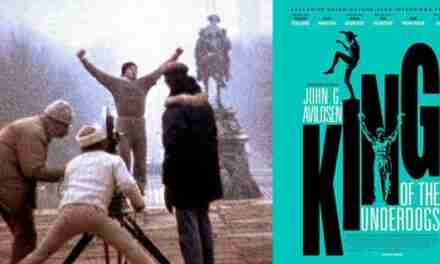