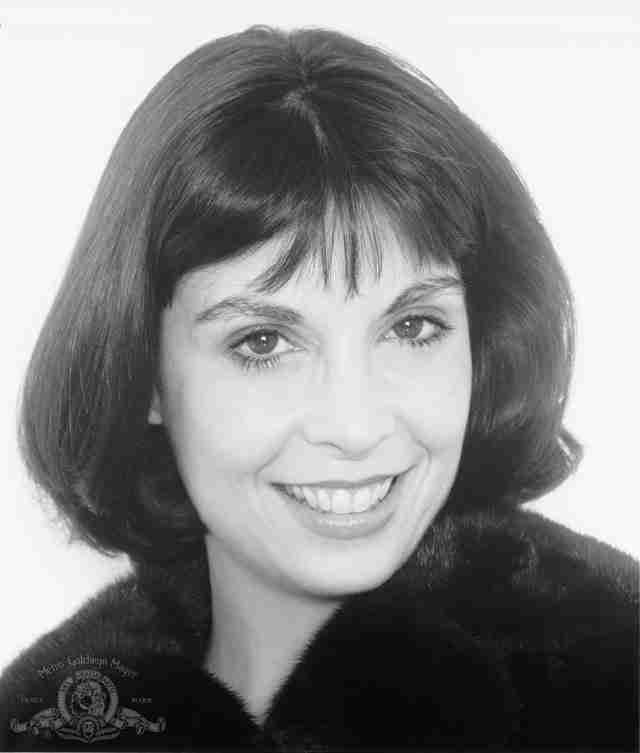 Listening to Talia Shire talk about acting is like listening to a good novelist discuss writing or a great lawyer discuss courtroom technique. She’s an intelligent woman who thinks things through.

When you are a character actress, she explained, “you use all your craft and skill to serve that character.” She said the other major type of actress is the “personality actress. They use the part to serve them.”

Although she didn’t name names, it’s not hard to single out Barbra Streisand’s self-glorification in “A Star is Born” as an example of a personality actress running rampant. In contrast, one of the best pieces of character acting in movies lately was Shire’s performance as Adrian, the girl friend of “Rocky.”

This coming weekend, Shire will be see on television as Connie Corleone, the only daughter among the four children of “The Godfather.” The monumental “Godfather” movies have been edited into one revised production that will run for four consecutive nights on NBC, beginning Saturday at 9 p.m.

Most recently on TV, Shire was seen this fall as Rosalie Asher, attorney for the condemned Caryl Chessman on a special called “Kill Me If You Can.”

Referring to these three best-known of her roles, Shire said, “I approach a character almost as though they’re a person in the room. Connie (in “The Godfather”), that girl came from a strong male-dominated family. So did I. From Rosalie Asher, I learned about directness, how to project yourself directly. From Adrian (in “Rocky”), I experienced shyness and the pain of first love.”

Shire’s praise for her Academy-Award-winning brother is unstinting. “I think he’s the best and most courageous director we have in America,” she said.

In addition to displaying the original footage of the two “Godfather” movies, the upcoming TV production will also include about an hour of new material.