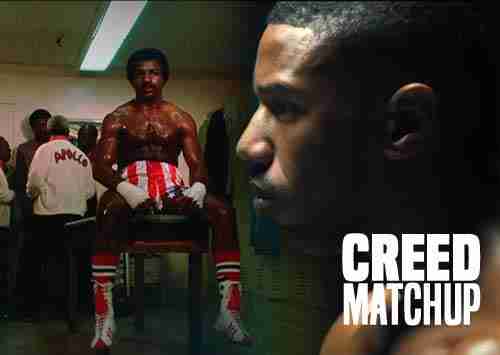 Mr. T Training for Rocky III
"Taking the Hit" Featurette on Boxing in "Creed"
Sylvester Stallone to Return to "The Rocky Steps" in Philly
"Take You Back" Street Corners
Awesome Gift Ideas for Rocky and Creed Fans at Our Online Shop →