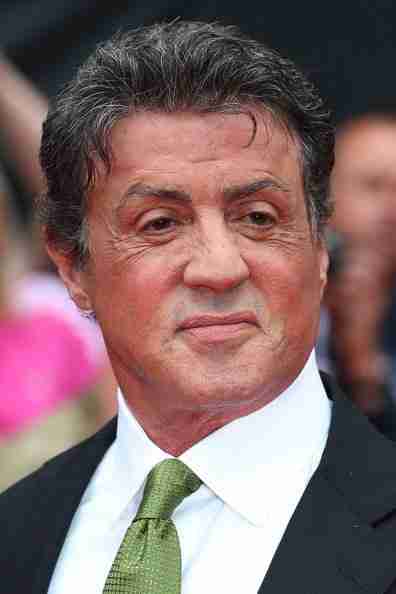 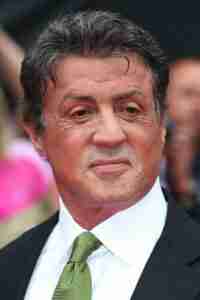 Sylvester Stallone is scheduled to make a third personal appearance in the United Kingdom, this time in Sheffield in January, 2015. Tickets for the event, at Sheffield City Hall on Sunday, January 25, go on sale on Monday, December 1, at 10am.

Sly’s last two 90-minute live appearances on stage in England – first at the London Palladium and then at the Manchester Arena – were met with sold out crowds as he shared stories from his career, behind the scenes tales from some of his most famous films and took questions from fans in the audience. The upcoming event in Sheffield, considered the boxing capital of the north of England, also allows questions from the audience as well as opportunities to win prizes, signed memorabilia, and a chance to meet Stallone face to face backstage and have a photograph taken with him.

Promoter Rocco Buonvino is staging the event, and has also wrangled all-star guests such as Al Pacino, Arnold Schwarzenegger, John Travlota and Quincy Jones to appear in similar one-man-shows. Buonvino says: “Sly is very excited to be visiting up north and Sheffield in particular. He’s expecting a great audience and promising a fantastic night for all his fans …We are told The Beatles played at the City Hall 50-years ago and people are still talking about that. This is going to be the same. People will be talking about the night they saw Sylvester Stallone in the steel city.”

Tickets are priced starting at £45, may be subject to fees.