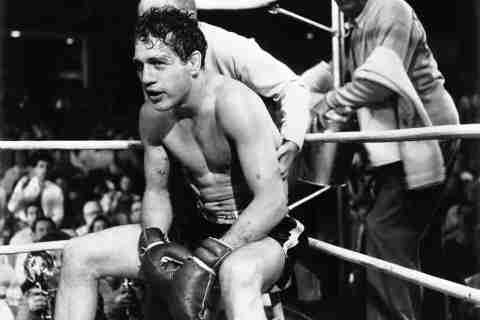 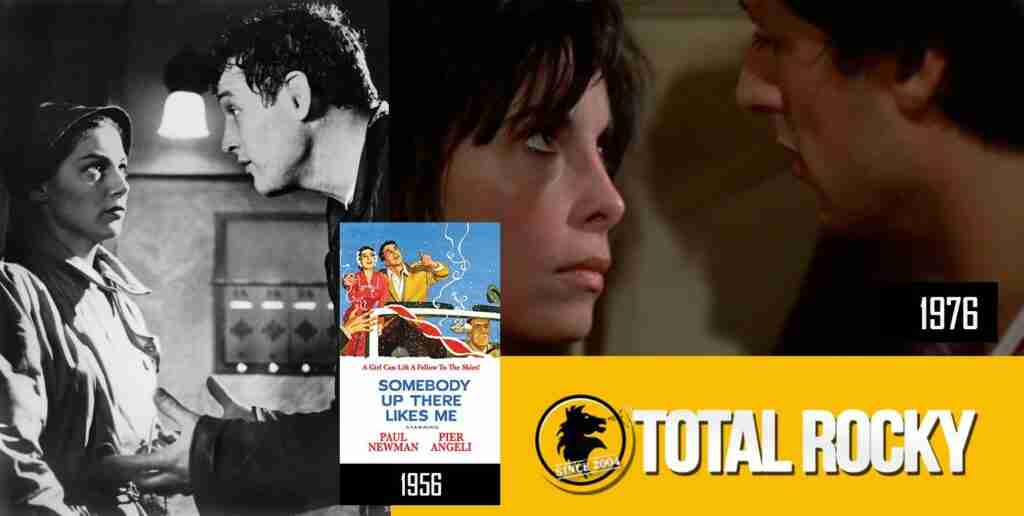 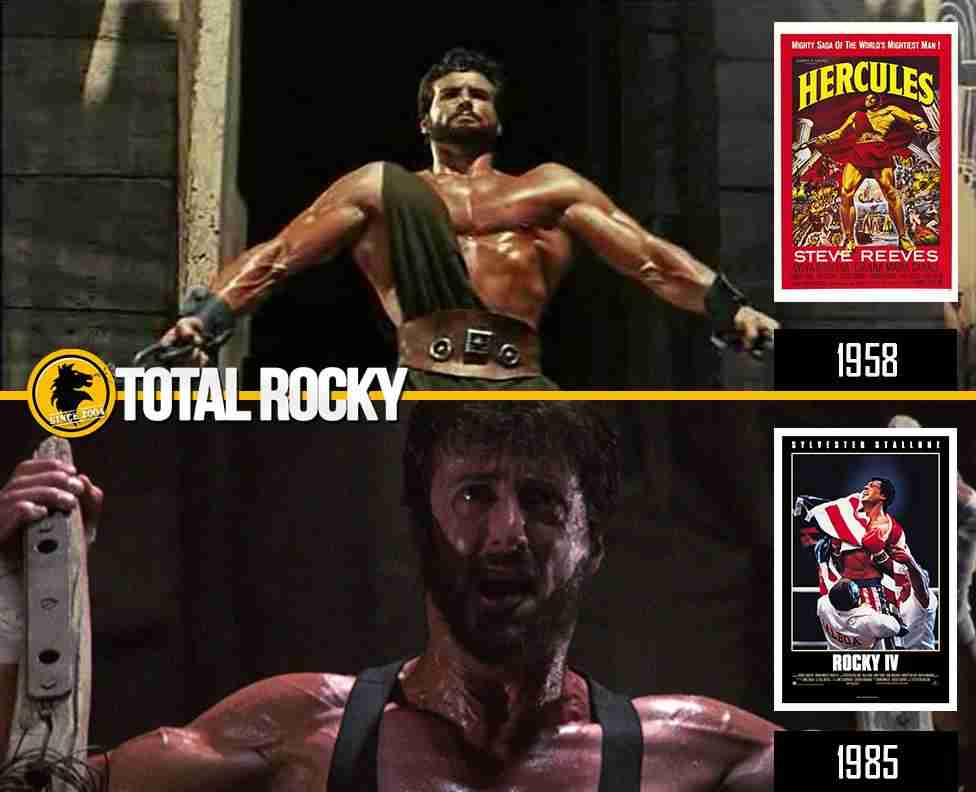 Incredibly Rare Unseen Photos from the Original Rocky at Auction →