Adonis to Rocky: “Did you know that Apollo was cheating on Mary Anne?” 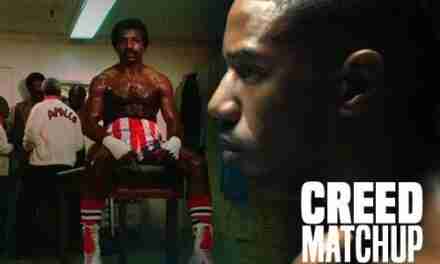 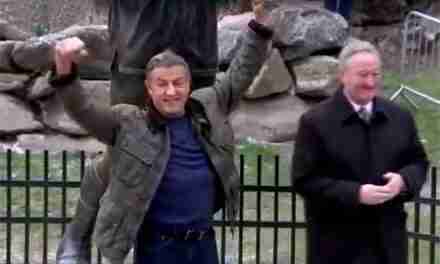