Xfinity movie writer David Onda recently ranked the menacing Siberian Express Ivan Drago as number 18 of the 25 Greatest Movie Villains of All Time. He writes “Dolph Lundgren shocked movie audiences when his steely character killed Apollo Creed and uttered, without remorse, ‘If he dies, he dies’.” According to Box Office Mojo, at 300 million dollars, Rocky IV grossed the highest worldwide haul of any Rocky film to date.

Originally CBRM was written with communist Cuba in mind, but when Russia invaded Ukraine, writer Andrew LeMay couldn’t resist writing a new story to reflect today’s cold war nostalgia. With the popularity of movies like The Dark Knight, LeMay believes his script “Drago” will resonate with movie goers, turning Ivan Drago from the villain into the anti-hero. 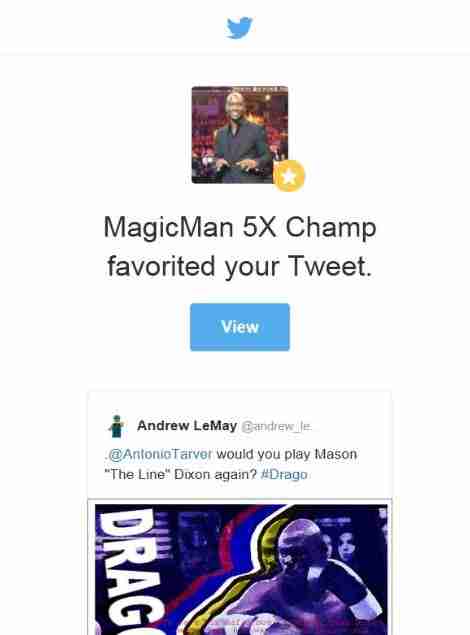 The premise? To save his mafia boss brother, Ivan Drago must fight his way through prison and defeat the heavyweight champion of the world, Mason “The Line” Dixon.

News of “Drago” comes on the heels of the production of “Creed“, the sixth installment to the original 1976 Rocky created by Sylvester Stallone. “Creed”, which puts the spotlight on Apollo Creed’s son (played by actor Michael B. Jordan) as he steps into the ring with Rocky Balboa as his trainer and mentor, is set to be released on November 25, 2015 in the United States.

It has been rumored that German/Austrian actor Christoph Waltz – best known for his work in Quentin Tarantino‘s Django Unchained, among other films – is looking into playing a part in “Drago”. Boxing champion Antonio Tarver, who portrayed Rocky Balboa’s final opponent in the ring in 2006’s movie “Rocky Balboa”, recently favorited a Tweet from the screenwriter asking whether he’d be interested in playing his character Mason “The Line” Dixon again if “Drago” were to be picked up. An interesting film concept – what do you think? Let us know in the comments below!