Lucky Miami, Florida residents will be treated to a special anniversary screening of Rocky IV next month when Popcorn Nights and O Cinema host a presentation of the film on the big screen. The screening will be hosted by Marc Ferman of PopcornNights.com and will feature giveaways by 80s Tees. Popcorn Nights and O Cinema have teamed up for a special monthly retro movie night that will take place the last week of each month, so stay tuned for other classic flicks if you live in the area.

Adorable Baby Works Out with Rocky 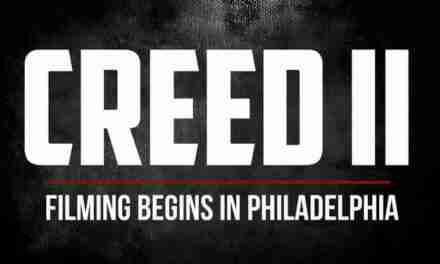