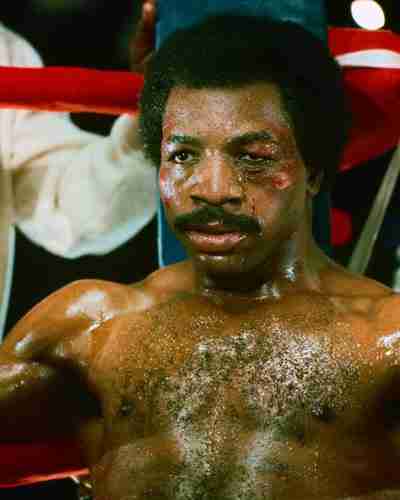 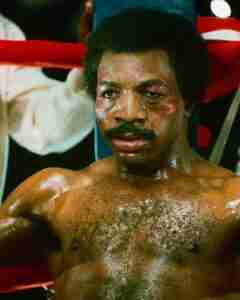 Today’s Hollywood Reporter announces that the much-talked about “Rocky” spinoff titled “Creed” may still be moving forward with production. The concept: Apollo Creed’s son becomes a fighter and asks Rocky Balboa to train him.

The production has been in development for many months, but it is being hinted that the film may actually begin filming in early 2015 with director Ryan Coogler and star Michael B. Jordan at the forefront. Casting has also begun, and word is that real-life boxers Andre Ward and Tony Bellew are being considered to co-star as the young Creed’s opponent.

It has been hinted that Sylvester Stallone may potentially appear as Rocky Balboa in this film, but there’s been no definitive word, especially since the entire project has been up in the air for such a long time.