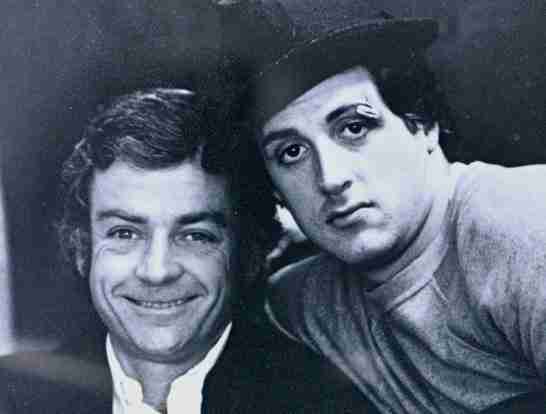 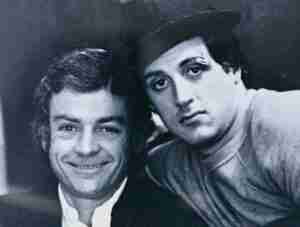 An upcoming documentary about the Oscar-winning director of Rocky (1976) and The Karate Kid (1984) is currently in pre-production. John G. Avildsen: King of the Underdogs will examine the life, career, and films of the accomplished director who is all but forgotten to the general movie-going public.

The Avildsen authorized documentary, directed and produced by Derek Wayne Johnson, recently launched a crowd funding campaign on Kickstarter.com which will run until February 14, 2014.

The film sets out to explore a filmmaker who has had as many hits as misses, and to rediscover the legendary director through interviews with actors, filmmakers, friends, and from Avildsen himself. The documentary will also discuss the choices Avildsen made behind the camera which shaped the outcome of his films and their enduring popularity.

The project is inspired by a new book entitled The Films of John G. Avildsen: Rocky, The Karate Kid, and Other Underdogs, written by producer Tom Garrett and co-producer Larry Powell. The companion book details each of Avildsen’s films including behind the scenes stories from the set which will also be discussed in the documentary.

More information is expected to be released throughout the duration of the Kickstarter campaign.