Here’s a sight you never thought you’d see! Uncle Paulie making it to the top of the steps of the Philadelphia Museum of Art.

Actor Burt Young, beloved for his role as Paulie Pennino, ventured down to Philadelphia today to climb the iconic steps of the museum. Although the “Rocky Steps” have been featured in five of the seven films in the series, Paulie’s character never made it there. Probably a little too much physical exertion for Paulie, huh?

Today, Young posted a photo of himself atop the steps on his Facebook page, saying: “Like a gazelle! I still have it in me, 72 steps!”

Looks like he played it smart and brought along a bottle of water to battle the warm summer day. Nice goin’, Paulie! 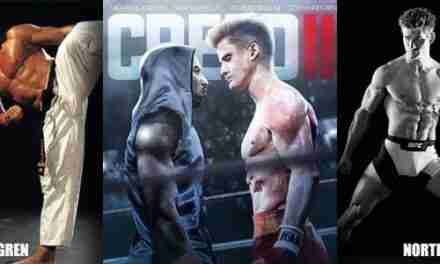 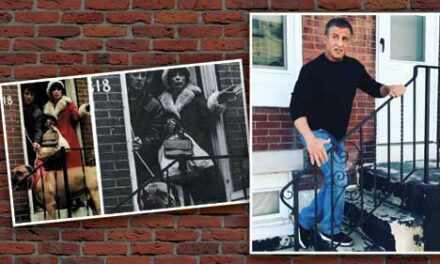