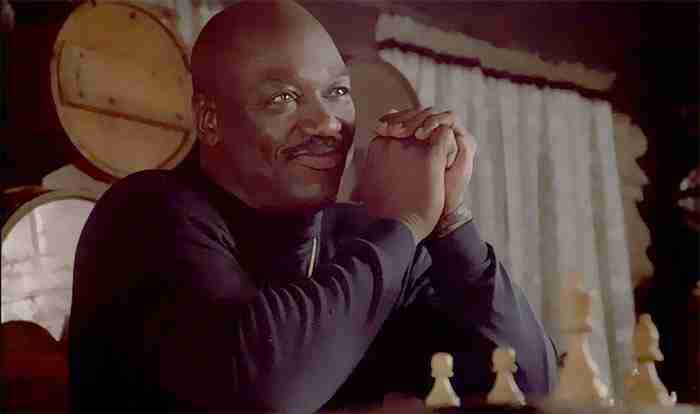 We’re sad to report that a long-standing member of the “Rocky” cast has passed away.

Mr. Burton’s sister Loretta Kelly told the press today that her brother had been in ill health for the past year, so unwell, in fact, that he was never able to see “Creed”. Tony’s character makes a brief appearance in Creed via old footage from previous films as he’s shown training Apollo Creed. The Evers name even lives on in the 2015 film as it is shown that Duke’s son, “Little Duke” Evers (played by actor Wood Harris), initially works with Adonis Creed at Apollo’s Delphi boxing gym.

Burton first played Apollo Creed’s boxing trainer Tony “Duke” Evers in the original Rocky in 1976, and throughout the series, his character’s role developed, eventually becoming Rocky Balboa’s trainer following the death of Apollo in Rocky IV, and many years later, in Rocky Balboa. 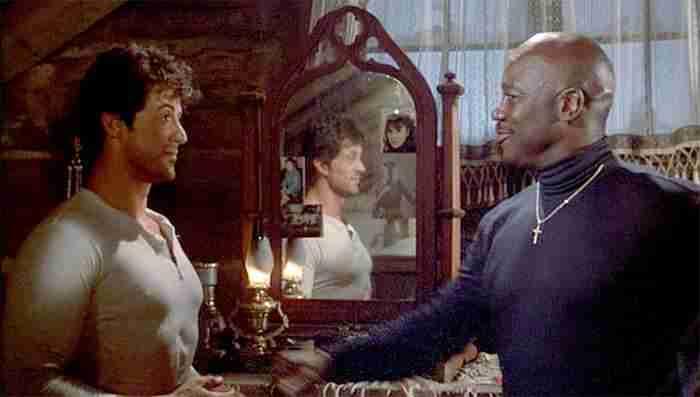 A light-heavyweight Golden Gloves boxing champion himself in real life, winning in 1955 and again in 1957, Mr. Burton first got into acting in 1974, just two years prior to landing the “Duke” role in Rocky. He also appeared in Stanley Kubrick’s horror classic The Shining.

A real life chess aficionado, Burton once said that: “the game was something that I had picked up only early on when I first started acting. I picked it up when I was living down on the beach in Santa Monica in those early days. It was in my very early 20’s. I went on to study chess a bit after I got the hang of it.” He’s shown playing a serious game of chess with

He retired in 2007 following Rocky Balboa.

My favorite clip of Mr. Tony Burton….”You got calcium in your joints so sparring is out”?? R.I.P. Tony Burton..?? pic.twitter.com/RGk2olm7p4