Kimmel takes on the Rocky role of retired boxer-turned-trainer as he meets and trains the out-of-shape son of his one time rival, Clubber Lang, famously played by Mr. T in Rocky III. 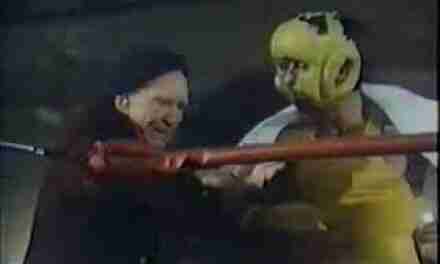 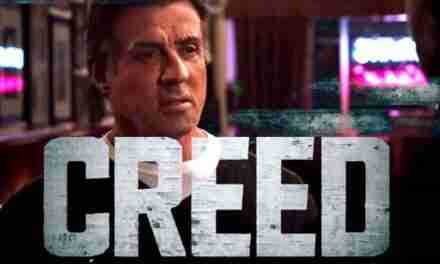 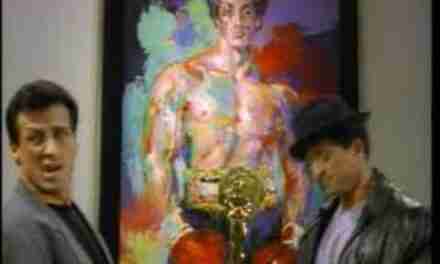