You know the song, you know Rocky V, but have you seen the original music video for “Go For It”?

Written and performed by Joey B. Ellis and Tynetta Hare, “Go For It” is the theme of Rocky V and is dripping with the ’90s, but you’ll get pumped seeing this awesome music video which weaves in dance moves, boxing and clips from all four of the previous films in the Rocky series. What a great workout video!

“One of my two videos from the Rocky V movie. Finally, after all of my underground Philly hip hop adventures, Louis Burrell, MC Hammer and Sylvester Stallone gave me the chance to tour 13 countries and 33 cities in Europe and Japan. Thanks to all my European fans. Sorry I’ve been away so long.”

Ellis’ performances of “Go For It” and “”All You Gotta Do Is Sing” both appeared on the Rocky V soundtrack and in the movie itself. 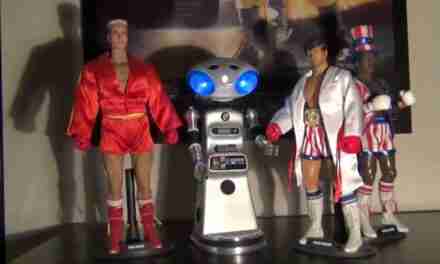 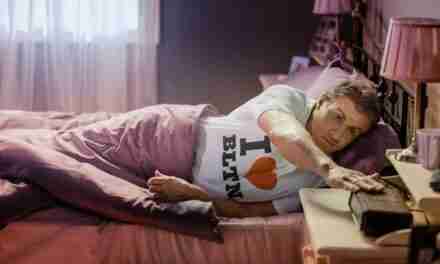 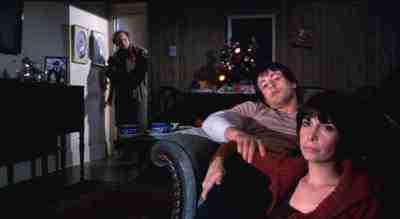