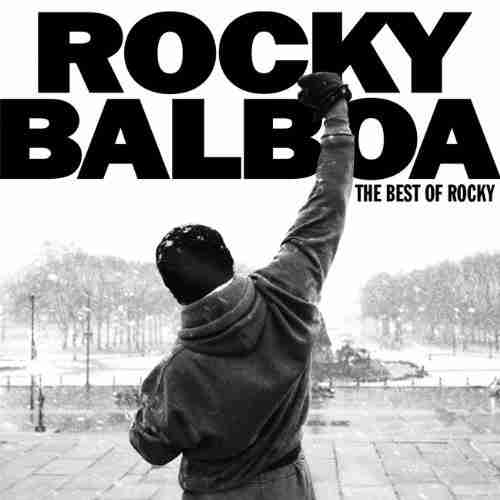 “I hope this music isn’t givin’ you a headache; I like this old stuff.”

In 2006’s Rocky Balboa, we learn of another song that the Italian Stallion likes. This time it’s Smokey Robinson’s 60’s classic “Ooh Baby Baby”, which Rocky listens to on the radio in his van when he drives grown up Little Marie (Geraldine Hughes) and her son Steps home at night after their visit to Adrian’s Restaurant. “No, I like it – it’s nice,” Marie says of this song.

In earlier Rocky films, we learned that Balboa likes “Summer Madness” by Kool and the Gang and “You Take My Heart Away”, both of which were records he plays on the phonograph in his apartment. He also likes the sounds of the neighborhood jukebox with their renditions of Frank Stallone’s “Two Kinds of Love” and “Take You Back”, which Rocky and Adrian sing together in their bedroom in Rocky III.

“Ooh Baby Baby” was written in 1965 by Smokey Robinson and was first recorded by The Miracles. A hit on the Billboard charts at the time, “Ooh Baby Baby” is about a man lamenting over the fact that he cheated on his woman and asking her forgiveness.

Rocky Balboa would have been just 19 years old and already involved in his boxing career at the time this song came out. 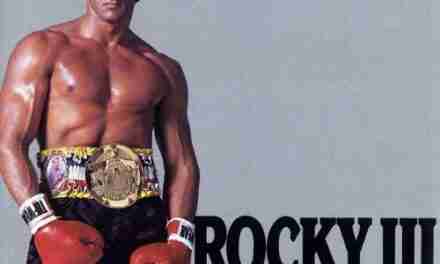 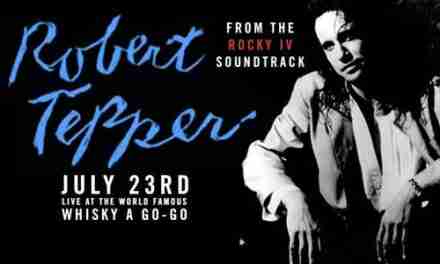