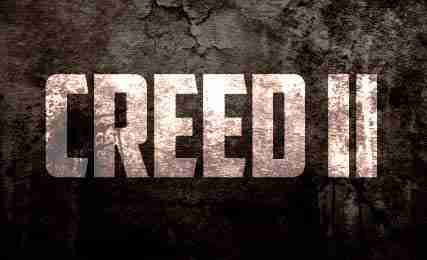 Rocky's House in "Creed"
Rocky Goes Home: Sly Stallone Revisits Balboa's Philly
"Rocky's" Theme Song Re-Born for "Creed" Soundtrack
Adonis to Rocky: "Did you know that Apollo was cheating on Mary Anne?"
How Coogler's "Creed" Stacks Up Against the Films of 2015 →