ROCKY II: Filming on the Streets of Philly with Frank Stallone, Sr. 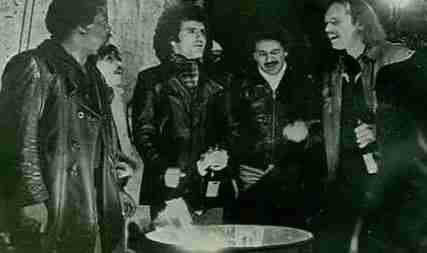 Watching his every move is Frank Stallone, Sr., who tells how his son is so cruelly misunderstood.

Mr. Stallone attacked another myth that has grown up around Sylvester.

“There have been some ridiculous misrepresentations about his rags to riches success.”