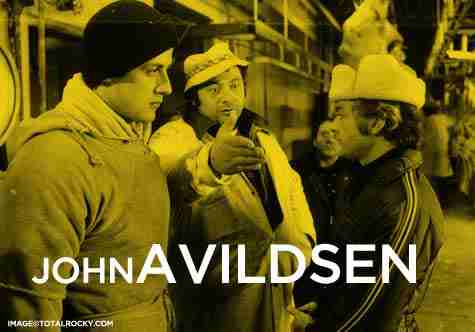 John G. Avildsen, director of the Oscar-winning original “Rocky” has passed away at age at 81.

Anthony Avildsen, the director’s son, announced to the media that his father had died after a bout with pancreatic cancer today at Cedars-Sinai Medical Center in Los Angeles.

Avildsen was instrumental in bringing Sylvester Stallone’s creation of Rocky Balboa to cinema screens back in 1976, despite initially having doubts about whether the story of the underdog fighter would resonate with audiences who weren’t known to rush into theatres to see boxing movies. “I was charmed by [the story],” the director later said of Stallone’s script. “I thought it was an excellent character study and a beautiful love story.”

The original “Rocky” garnered Avildsen a Best Directing Academy Award as well as a DGA Award. The film itself won Best Picture, Best Editing and was nominated in multiple other categories.

Though he disappeared from the Rocky scene for sequels II through IV, Avildsen returned to the streets of Philadelphia in 1990 to direct Rocky V.

Sylvester Stallone took to social media to post a tribute to Mr. Avildsen, saying: “I’m sure you will be directing hits in heaven. Thank you – Sly.”