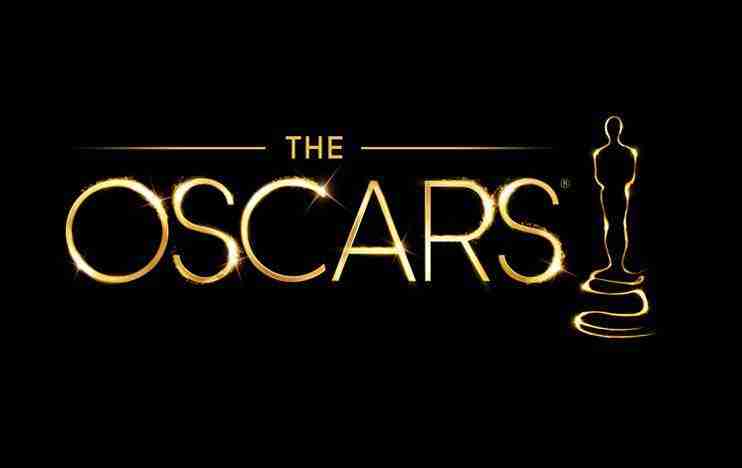 Max's Steaks
Sylvester Stallone Responds to Oscar Loss: "Never give up."
Adonis to Rocky: "Did you know that Apollo was cheating on Mary Anne?"
Carl Weathers Interview at "CREED" Movie Premiere
Why Sylvester Stallone Was Willing to Skip the Oscars →