Yo Rock, Milo’s Your Son: Milo Ventimiglia to Star as Rocky Jr. 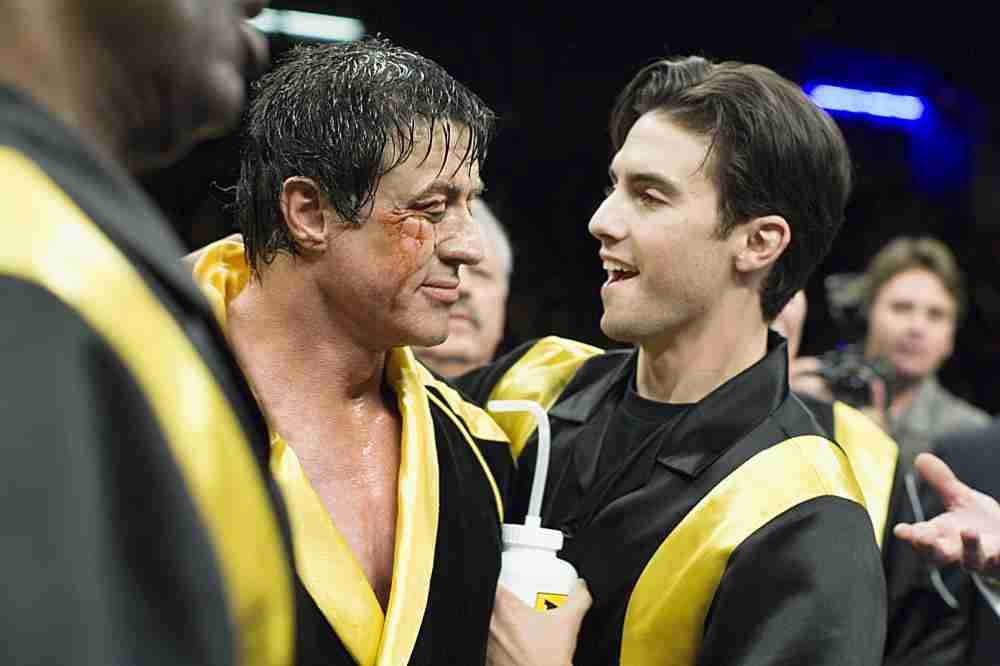 According to The Hollywood Reporter, the young actor will take over the role of Rocky Balboa Jr. in “Rocky Balboa”. Sage Stallone – who, the rumour mill says, was not asked back – previously played the character in 1990’s “Rocky V”.

In the sixth installment about the mythic Philadelphia boxer, Rocky has long since retired but is drawn back to the ring one last time. He is challenged by a powerful new champion, by personal tragedy and ultimately by himself.

Rocky’s son, Rocky Balboa Jr., was first introduced into the franchise in “Rocky II,” when his birth was a pivotal moment in the film.

I asked actor Jason Schwartzman this week whether he’s heard anything about the new film – his mother is actress Talia Shire, who played Adrian in the “Rocky” films – and he’s heard zip. Think it’s pretty safe to say Adrian won’t be back – even for a flashback.

28-year-old Ventimiglia has also appeared in the films “Cursed”, “Winter Break”, “She’s All That” and “Speedway Junky”.