Hulk Hogan: “I want to be in Expendables 4”! 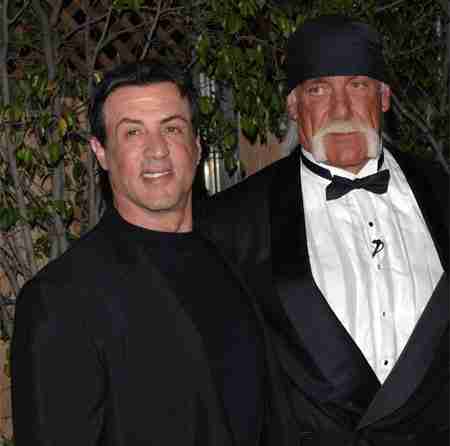 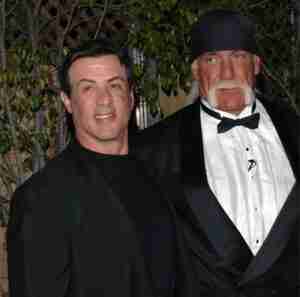 Sylvester Stallone’s Rocky III co-star, WWE champion Hulk Hogan is excitedly hopeful about the possibility of appearing in the next Expendables film. Hogan, who portrayed Rocky Balboa’s opponent “Thunderlips”, has evidently contacted Stallone about a potential role in the fourth installment of Sly’s all-star-cast action series, but has yet to hear anything back.

The Hulkster told BANG Showbiz: “I’ve heard that I’m going to be in every ‘Expendables’ film, from the first one up until now. Stallone makes all the decisions and it’s up to him but it would be great to be in ‘The Expendables’, that would be a lot of fun, especially working with Stallone.”

Dolph Lundgren, another Balboa opponent in 1985’s Rocky IV, has appeared in all three Expendables films alongside Stallone.

Expendables 4 is scheduled to begin shooting in 2015 in Bulgaria. So far, the star studded additions to the regular gang of mercenaries is only rumored, but the A-List names flying around have included Hugh Jackman, Vin Diesel, Liam Neeson, Mark Wahlberg, Denzel Washington, Steven Seagal, Dwayne “The Rock” Johnson, Pierce Brosnan and Tom Cruise.